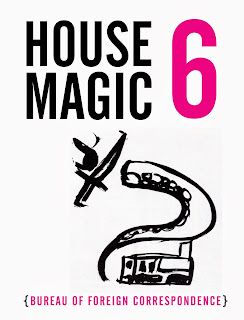 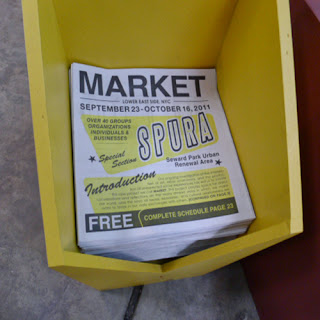 This blog has been asleep 'cause I'm writing a book. But I need to write up something about this rich, dense, interesting conference that just finished, “The New Abduction of Europe” at the Reina Sofia museum here in Madrid. Antonio Negri was the keynote speaker, and hung around the whole time, wearing his jaunty little hat and often a big smile. Overall, it was kind of an inquiry into a zone of relation between institutions and social movements, with panels on debt, democracy, and cultural production. Why culture? Well, because we are all susceptible to a good line, a representation that can seem to bring our dreams to life. (I'm thinking Russell Brand just now, fancy shoes and all, 'cause Paul Mason loves him, and he's pretty funny and pretty fucking convincing – in English.)
I was in the “table” (mesa, en Espanol) on cultural production, of course, which centered on the problems of institutions in relating to their audiences, the changing role of spectators in the period of becoming-participants, and, to a great extent, the autonomous spaces created – (squatted, hey, let's get real) – by cultural producers themselves, artists, acting in assembly, with a commitment to horizontality. Institutional stars of the two-day intensive in camera show were the Van Abbemuseum, which sent two of their people to explain the programs which the remarkable director Charles Esche has authorized, and the shadowy Fundación de los Comunes sponsor itself. (Oh come on, it's got a website, with a section in English even. Yes, I know, but it sounds better if it's a little mysterious. The conference was a joint production of the museum, L'internationale, which is some kind of consortium of museums, and the Fundacion de los Comunes, and was paid for by a EU culture programme grant.)
The non-institutional standouts were activist artists from the Milan occupation Macao, and the Rome Teatro Vale Ocupato, talking about how they do things, and how they threaten institutions, and how they are trying to get law on their side through ongoing open consultations with constitutional lawyers. The final assembly with reports from the three working groups, was pretty good. It reflected ongoing efforts by movement organizers to draft strong consensual statements – all sounding very constituent, very instituting, very, um, deeply political. The guy from Slovenia, who floated around the edges of the talk without saying much, was speaking of his group which had gone on from the Workers & Punks University project in the squatted social center Metelkova to start a political party. More or less.
This is great, but it doesn't sound like a lot of fun. Marc Herbst of the Journal of Aesthetics & Protest was there from London/Leipzig/LA/NYC. He talked a lot, and immediately posted about the gig – “Though I'd hoped we'd be enacting towards how our diverse positions might contribute to an activated commons in light of climate change and crisis rhetoric, it did end up about the identity crisis of Progressive European Museums. But you take what you can get.” More or less, yes. Marc back-rubbed me, too – “Alan W. Moore's brilliant naming of the museum as subaltern in relation to its crowds presenting an decidedly avant-garde work might be either mad, social, useless and hallucinatory took our breath away. His caveat too about avant-garde in the American sense, in the sense which hasn't lost its power to the state project, was rapturous too in light of his classist critique of elite institutions.”
Thanks, Marc, but I wasn't even aware that what I said, sort of chatting sporadically into the mix of the group, in the end amounted to much. What I was looking to see – and I think it's almost on the edge of kind of getting started – is what in the end I called a tool, or a joint, like a plumbing fixture, that would connect the cultural institutions that remain under state control, operating with hierarchical structures and arrangements which they cannot realistically change, with the disobedient spaces, the squatted social centers and assembly-based occupations of cultural workers. Curiously, Madrid has institutions – (or, as the government darkly muttered recently, “programs, not institutions”) – which do this work, i.e., Medialab Prado and Intermediae, which were not in attendance.
The live stream of a lot of the “Rapto” conference is online somewhere; but I am not going to seek it out for you right now. I haven't even looked at my notes before blogging this up. But I promise to come back to it when I have the chance – a week or so from now, I think, and at least post some of the great links and ideas. Meanwhile, OWS Arts & Labor are calling for an end to the Whitney Biennial. Cheez!, guys, who cares? It's nice to remember your radical art history, and it's important to work locally and deal with what you have in front of you, but putting yourself in an intermediary role between cultural institutions and social movements is, um, where it's at, innit? Oh well, go on, and do what you wanna do. What a strange Rome is New York today, full of barbarians speaking in strange tongues which the inhabitants need not trouble to understand.... 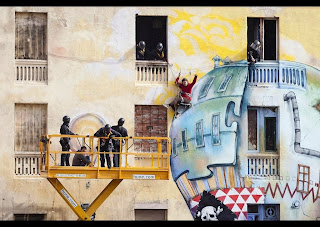