The Hostage Archive... and Going On 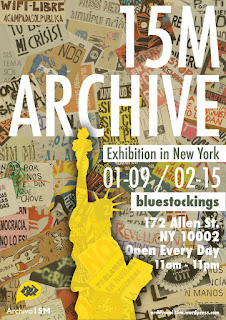 
A rough set of links for this text:

9-minute film telling the dramatic story of the demos: "Madrid On The Brink: S25 → S29" is at
http://brandonjourdan.blogspot.com.es/

critique and comparative methodology at "The Signal: Digital Preservation"
blog of the U.S. Library of Congress

a self-starter: "Archiving the Occupy Movements from 2011"
http://occupyarchive.org/

vital networked and networking site of the Activist Archivists
http://activist-archivists.org/wp/ 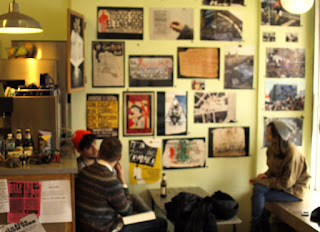