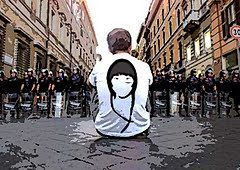 the image is from metadesigncom's photostream
Posted by Alan W. Moore at 8:56 PM